Domen-Agro Company has been specializing in production of protective and insulating covers for lawns of football stadiums for 15 years. The strength of materials used, convenient and reliable mounting system, ease of use, affordable prices are the main advantages of Domen covers. A large number of football clubs and sports arenas in Ukraine, Russia, Spain, France, Romania, Poland, Armenia, Azerbaijan and Kazakhstan are regular customers of our products.

Domen-Agro Company efficiently cooperates with the leading Ukrainian and foreign agronomists and greenkeepers. We are constantly improving the production technology, quality characteristics, creating new unique types of the Domen protective covers, which have no analogues in the market.

All Ukrainian stadiums where Euro-2012 games were held, during preparation for the European Championship, have used the Domen covers. Thanks to our covers the lawns of all the stadiums were flawless.

The Olympic Stadium in Kyiv, which hosted the Champions League 2018 final, also uses Domen protective and special rain covers.
In 2018, the protective covers have been made for 16 sports arenas, where football matches of the highest league of Poland are held.

The Domen covers can be used not only on football pitches, but also on other sports grounds with natural or artificial turf. 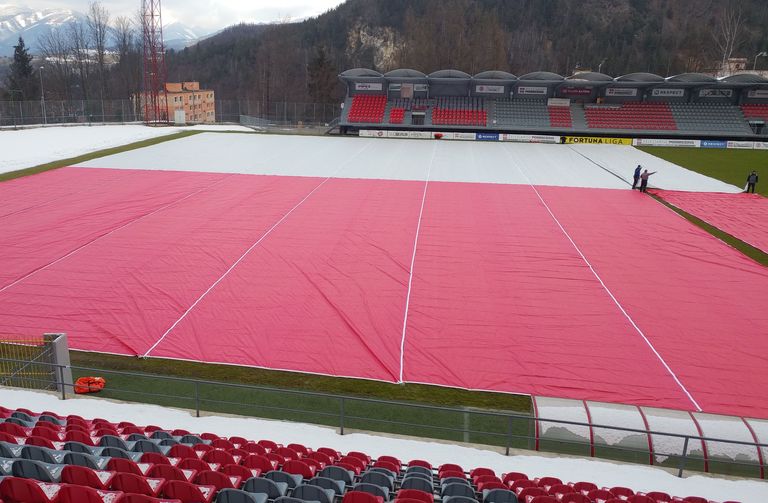 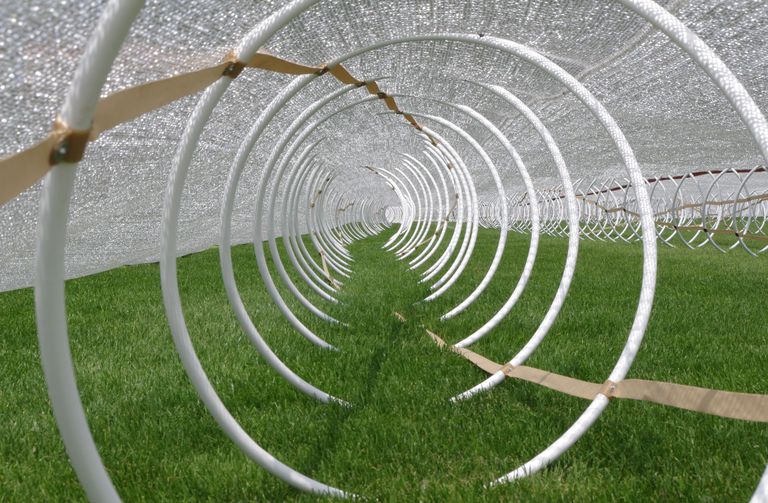